Life brings many different journeys. Some are fun and easy while others are difficult, overwhelming and painful! The latter is what we refer to as trials. Because we live in a fallen world and we are sinful people, we are going to face trials. I have often heard people say we are all either coming out of a trial, about to go into one or right smack dab in the middle of one. Can you relate? I know I can! I think we all can right now!!!!!

I have had my fair share of them throughout my life. As a matter of fact, I would classify the last three years as a journey of many trials. But I can look back on them now and see how God was always faithful in bringing me through each and every one of them.

Let’s look at Joseph. (Genesis 37, 39-50) Yes Joseph was the ‘favored’ son of his father Jacob. And I am sure he antagonized his older brothers with that obvious fact. After all he did tattle on a couple of them when they were in the field together. But what younger sibling hasn’t done that?!?!

But as the favored son, the other brothers grew to hate him. And this hatred lead to many years of trails for Joseph. He was sold into slavery – not once but twice. Then when it seems he finally catches a break, he is wrongly accused and thrown into prison where he is forgotten.

Because we have the full narrative of Joseph’s life we know how God was with him and how God used all of his trials for good. But have you ever stopped to think about the fact that Joseph didn’t have that narrative- he didn’t have a book of Scripture to read about how the faithfulness of God was going to be shown in a major way in his own life.

All Joseph had to rely on was what he knew right there in that moment. And he had to make a conscious choice daily to trust the God of his father, Jacob and his grandfather, Abraham. He has been told the stories and he chose to believe God would be with him. From the time he was little to being betrayed by his brothers, wrongly accused and sitting in a musty cold prison – God was with Joseph.

In the middle of all of Joseph’s trials, God was present and He was working. Joseph may not have been able to see it or feel it – but he chose to believe it. How do we know this? Because when Joseph comes through each trial, he doesn’t hesitate to give credit to God for every bit of what has happened to him.

Friend I want to encourage you in this time of uncertainty, a time like none of our generations have ever seen. I know there are many things out of our control and with that comes worry, panic, anxiety, frustration, anger and a myriad of other emotions.

BUT GOD is the same God today as He was before the COVID-19 virus and all of its effects. And He is the same exact God who was with Joseph in every trial he faced.

While we are right in the middle of this Coronavirus time and uncertainty, instead of worry, panic, anxiety and anger setting in, let us instead choose to trust in the one thing that is constant – the steadfastness and faithfulness of our El-Roi – our God who sees. God sees each and every one of us and He sees exactly what is taking place. Just like Joseph, we don’t know the rest of this narrative. We don’t know what tomorrow or next week or next month is going to look like. We don’t know how this is going to impact our schools, our families, our economy, nor our future. But also like Joseph, we have the choice to trust God and remain in Him even when we can’t see Him working.

Today I choose to trust the One who I know is making a way and is going to remain in control because that is who He is and nothing can change that. My God knows no other way to be!!!! I choose to place my faith in my LORD and I am refusing to give into a spirit of fear. Where there is faith, fear cannot be!

NOTE – Please know I am here if you need to talk and would like for me to pray for you. If you are in need, please reach out! I know the One who can give peace that passes all understanding!

2 thoughts on “In the Middle” 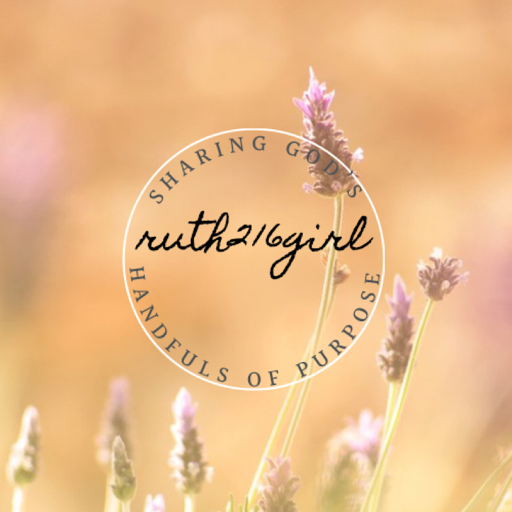